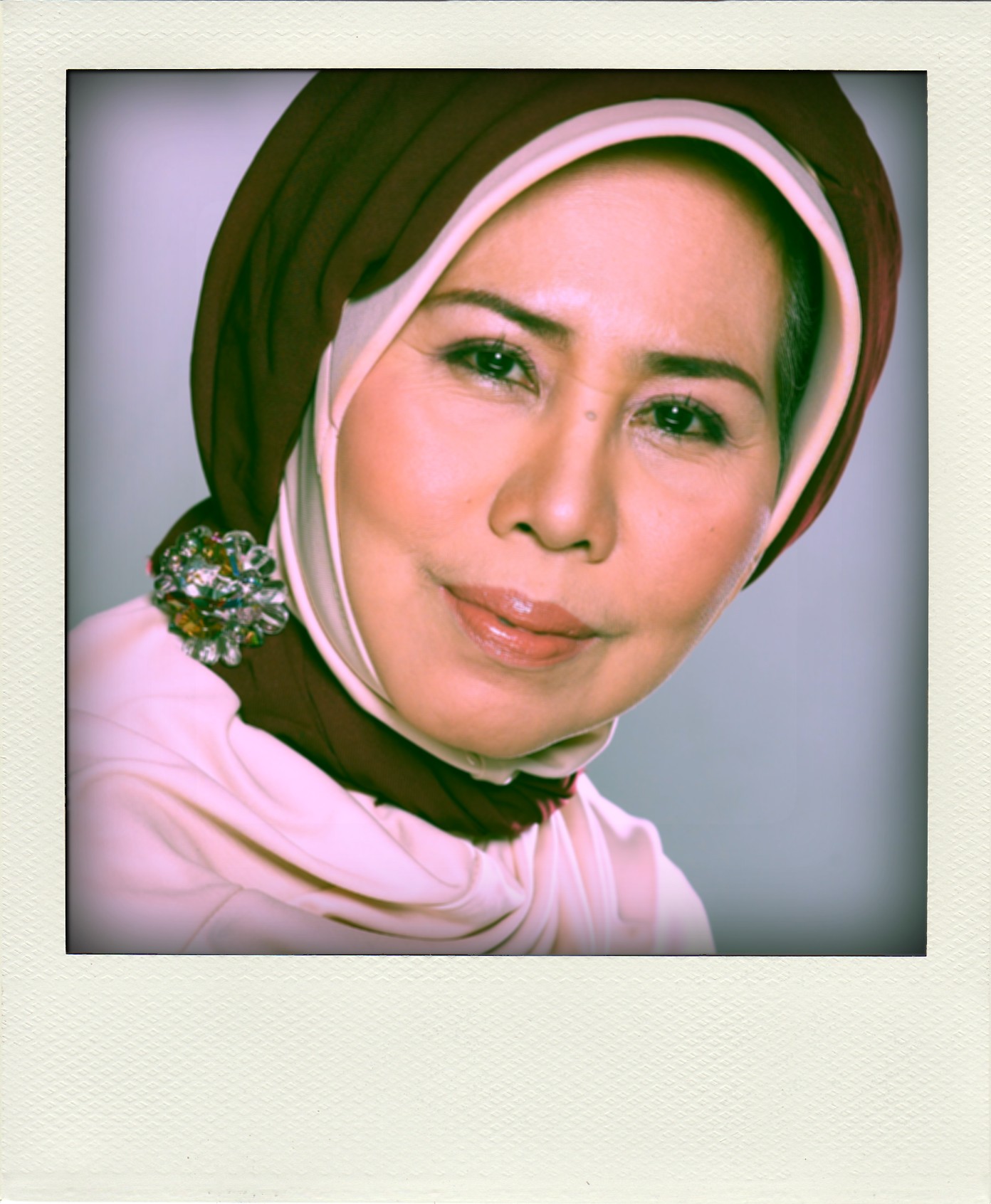 To get over you is an impossible thing to do. It’s like to keep living, headless. Obviously I’m not as lucky as that fella cockroach. You know, the headless-but-still-carry-on thingy.

The truth is, I’m living my life day by day with my head up but with the heart broken. I can’t barely remember where was I when you told me that life must go on, no matter what happens. At that moment, I guess I was nodded, just to skip the ma-to-daughter preach so I could continue whatever I was doing back then. I was just a clueless punk. A young gun with no bullets that had no idea about what will come in her near future. Not until August 9th 2004, Ma. Not until your eldest son, my brother, Bang Aan, had gone forever. At that time, your chubby daughter started to panicking. She didn’t have a heart to see her beloved one, yes you, crumbling into pieces, in front of her brother’s grave, your son. Like I care about my feeling, Ma. Like I ever care. All I care is you. All I ever worried is you.

Time flew when I realized vacation-at-the-hospital was become our routine. It’s not that I liked it that way. Who would like it, spending weekends (some other times weekdays) at hospital, while others are watching concert or sipping their coffee somewhere in town? But Ma, even though I had no priorities (yeah, like I was good in making list), I, fortunately, still had and hopefully will always have a heart. I chose to accompany you, or Ila, my niece/your first granddaughter. Minutes ago I checked Facebook, and one of my friend wrote, “Home is where the heart is”. See Ma, I was aware that this heart hasn’t dysfunction yet so I chose the right way to keep it on its track. Home. Not literally home, but you know, any place where your beloved ones are there. In our case, hospital.

Up there I’m sure you still remembered how HAPPY I am when I succeed to make Ila laugh at the hospital, even with that annoying needle on. We—yes me, you, and Kak Tata—asked her to do some silly faces using Photobooth’s effects. It worked quite well, huh? It felt priceless, Ma. Nothing compares! Not even if Jim Sturgess is down on his bended knees right in front of me now, proposing. Or if Quentin Tarantino send email and asked me to write some play for him. Nu-uh. But I was—we were—helpless, Ma. Ila left us on June 20th, 2009. Even more shocking, her mother left us earlier, January 19, 2009. No alarm and full of surprises. (Sorry Mr. Yorke, I have to rephrase it) The Almighty only gave us about five days to took care of her at the hospital. It made me think that 2009 is the worst year ever.

At that moment, Ma, I felt that I started losing you. Bit by bit. Day by day.

But don’t call me Sara if I can’t hide my tears so well, or played it cool. It didn’t take long for me to make “tough” become my middle name. Deasy “Tough” Elsara. How fuckin’ cool was that, huh? Err.. Sorry, Ma. I mean, how cool was that, huh? Well okay, I admit part of it was achieved by a self-proclaimed.

“What I’m trying to say isn’t really new. It’s that the thing that happened to me, remind me of you.”

It’s like I’ve been living under the shadow. Under my own sadness shadow. Nothing can replace the loss in my heart. No one can fill the hole in. Been a big gap so far. But like I said before, I’ve been playing it cool—way too cool perhaps. Even sometimes I forget that I don’t actually feel cool about it.

I hated it so much to see you suffer. I hated to know that the disease, has eaten—not only your cell—but also your spirit day by day. It hurts me more to witnessed you become helpless. What kind of a disease that could beat your infamous spirit-that-could-move-a-mountain? Later we all knew it was a huge one. So I felt with no choice: to let you go in peace is to make the disease disappear.

I’m glad that I can make it to be at your side, until your very last breath. But I still have this question on my head, about the tear you made on the last minute. I saw it, I wept it, I…was speechless. Was it tear of joy? Or was it tear of sadness? I’m truly hoping that it went for number one.

I held your hands, this time harder. I knew the time was coming. With me on your left side, dad on your right, you went in peace.

No more morning-knocks on my door.
No more high-tone voice every time I’ve been showering too long.
No more super heavenlicious home-cook meals.
No more I call someone a “Ma”.
No more you.

I cried like a baby. An annoying one. Real hard.

To get over you is an impossible thing to do. It’s like to keep living, headless. But I am no cockroach, and I’m much luckier than the fella roaches. If he can keep living for, let say, 10 days headless, I survive the past six months. Not headless, but in sadness.

That’s an achievement, you would say?

Everybody loves pain, don’t they? That’s why love songs sell. That’s why Nick Hornby wrote A Long Way Down and High Fidelity. Later on, those books become best-seller everywhere. Even John Cussack played as the leading role on the so-called top 10 breakups list movie.

Pain is like NOS that speed up your car. If you know what I mean, Ma. Whenever the button has been pressed, it gives you extra power to move forward. You’d better get prepared, or else, you’re losing the control of your own life. It worked for some people, some just, were unlucky about it. So instead of reaching the finish line, they made it off the track, and BOOM! Crashed.

For now, Ma, I’d say I’m lucky enough for not pushing my body over the 20th floor. (I think I’m still in the A Long Way Down‘s post-reading euphoria)

The truth is, I can NEVER let you go. Like you will NEVER let go of me.

I was afraid to feel happy again, because I was so afraid that I would not remember you again. It sounds stupid, but it happens a lot to other people. The thought of being happy again equals to letting you go equals to put you out of my mind and my heart is completely wrong. Even the fifth grader can do better math than that, I admit it.

Here I am, once again. Dealing with my absurd feeling of losing. Like plane without gasoline. Like cell phone without credits. Like vessel without blood. Like I care about my feeling. Like I ever care. All I care is you. All I ever worried is you.

Much love, your daughter. 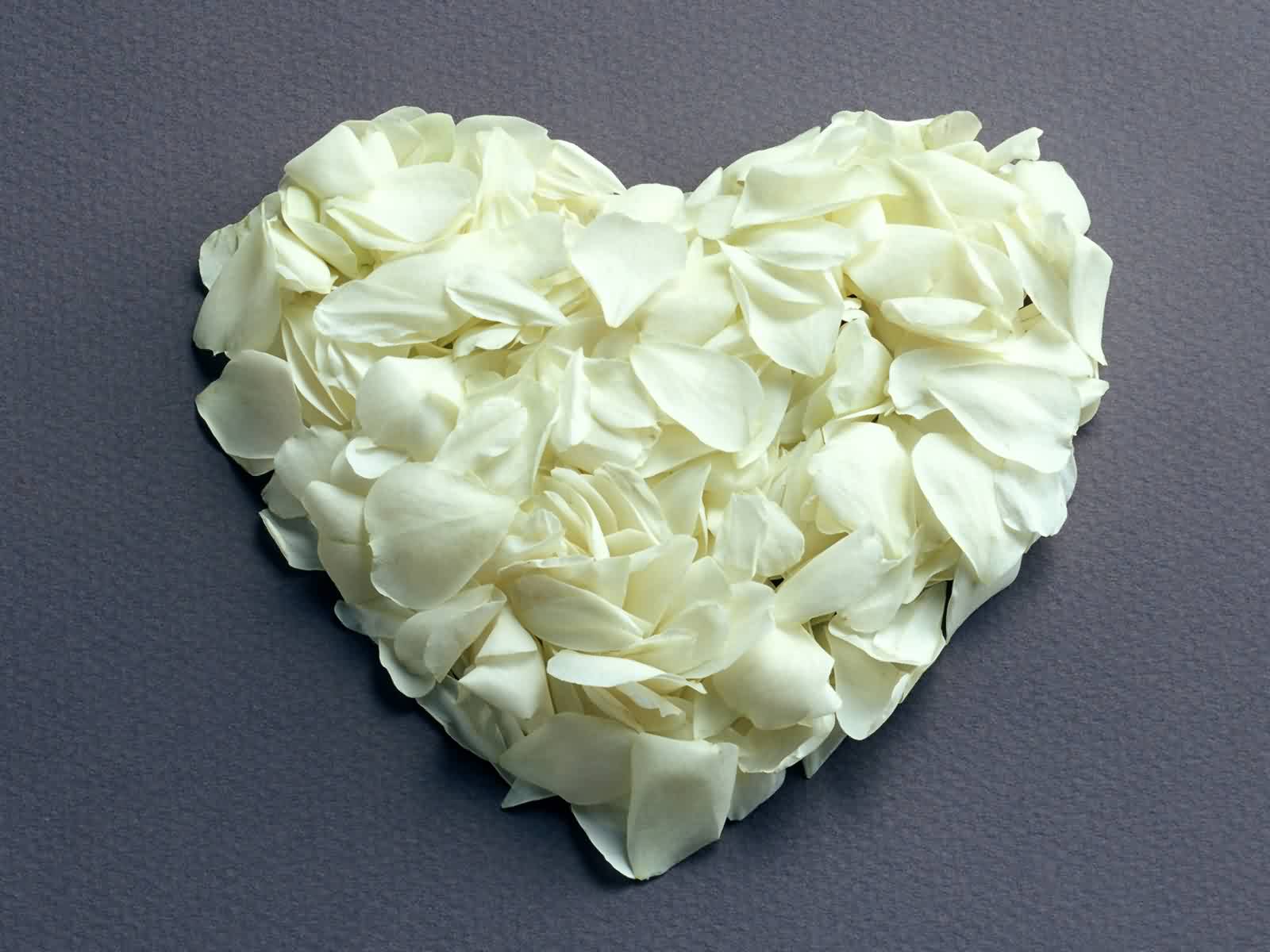 Way Down Here Without You – Superdrag